Scott Terry is the President of Terry Estate Appraisals, and he has a B.S. from Mississippi College, a Master’s degree from NOBTS, and is an Asheford Institute of Antiques Certified Appraiser. He is married with three children and has resided in Brevard County for almost 40 years. 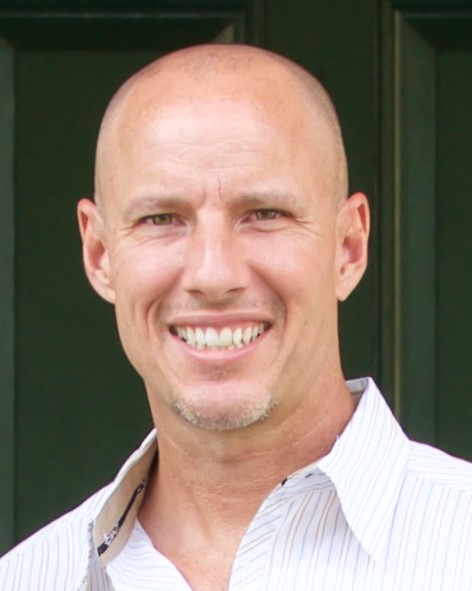 Mike Terry was previously the Sr. Vice President of Landmark Bank. He was also President of Indialantic Rotary Club, Rotarian of the Year and a member of the Melbourne Chamber of Commerce. He also taught a course in appraising at Brevard Community College. Mike was elected to Valdosta State University Athletic Hall of Fame in 2010 for basketball. He now leads an international sports ministry called Reflections Sports. He specializes in United States coin appraisals. 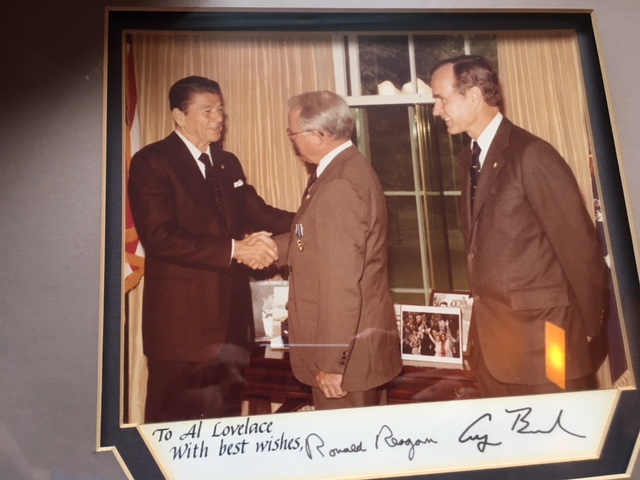 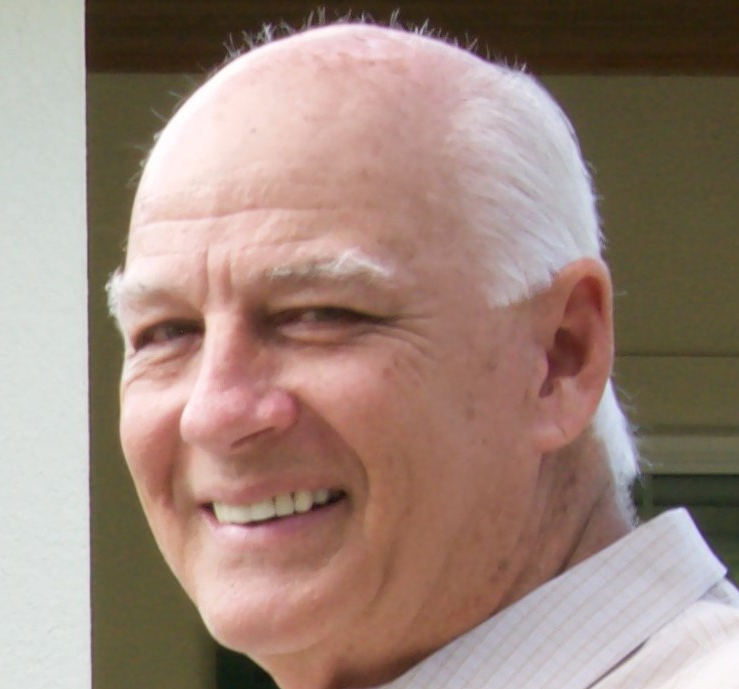